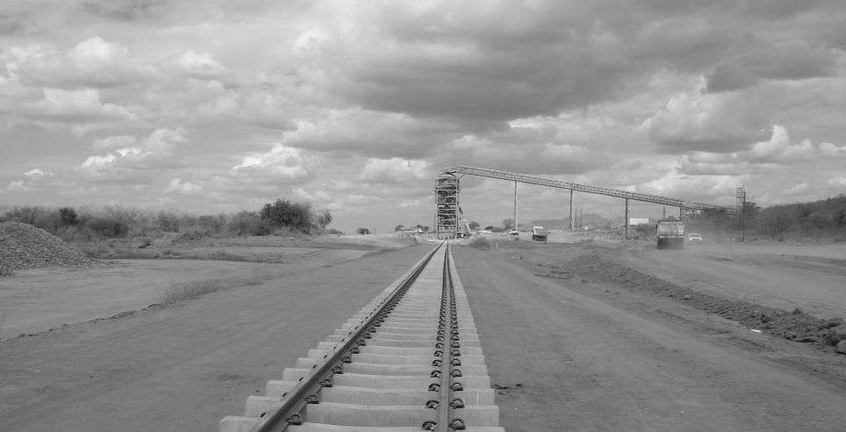 A consortium made up of Mota-Engil of Portugal and the China National Complete Engineering Corporation (CNCEC) has signed a contract to build a 500km railway in Mozambique. The $1.4bn scheme will connect the Moatize coal mining area near the Malawi border with the port of Macuse, reportsMacauhub.

The consortium, which is equally divided between the two companies, was picked by the client for the project, Thai Moçambique Logística (TML) out of a shortlist of seven. The other contractors included ones from Brazil, South Korea and another Chinese company.

The railway will replace the 660km Sena railway which runs to the port of Beira. Neither the railway nor the port is expected to be able to deal with the increase in coal and minerals that will be created by an expansion of mining activity in the Moatize area. Production of open cast coal in the area, one of the richest on Earth, has increased from 3.7 million tonnes in 2012, the first year of operation, to 5.5 million in 2016.

The signing had been expected since March, when José Pires da Fonseca, the chief executive of TML, announced that the project had been awarded to the consortium. The news of the finalisation of the deal came in a filing on Tuesday, 13 June, by Mota Engil with the Portuguese Securities Market Commission.

The statement said that given the high level of goods and services coming from China, it is very likely that Chinese export credit could provide the necessary financial backing. This is an important detail, as a recent debt scandal has reduced the credit worthiness of the Mozambique government in the eyes of international lenders.

The project is expected to begin in 2018 and take 44 months to complete, however, that schedule may be longer if it is decided to extend the railway a further 120km in order to connect to more coal deposits.

This deal follows another big win for Mota-Engil in east African rail earlier in the year; this came in April, when it was picked to build a $1.2bn rail line in Tanzania, alongside Yapi Merkezi of Turkey.

It also completed another railway from the Moatize coal mining area last year. The $700m Nacala Corridor project passed through Malawi to the northern port of Nacala.

The client, TML, is a joint venture between Bangkok-based private contractor Italian-Thai Development and Mozambique government agencies. It was chosen to oversee the work at the end of 2013.